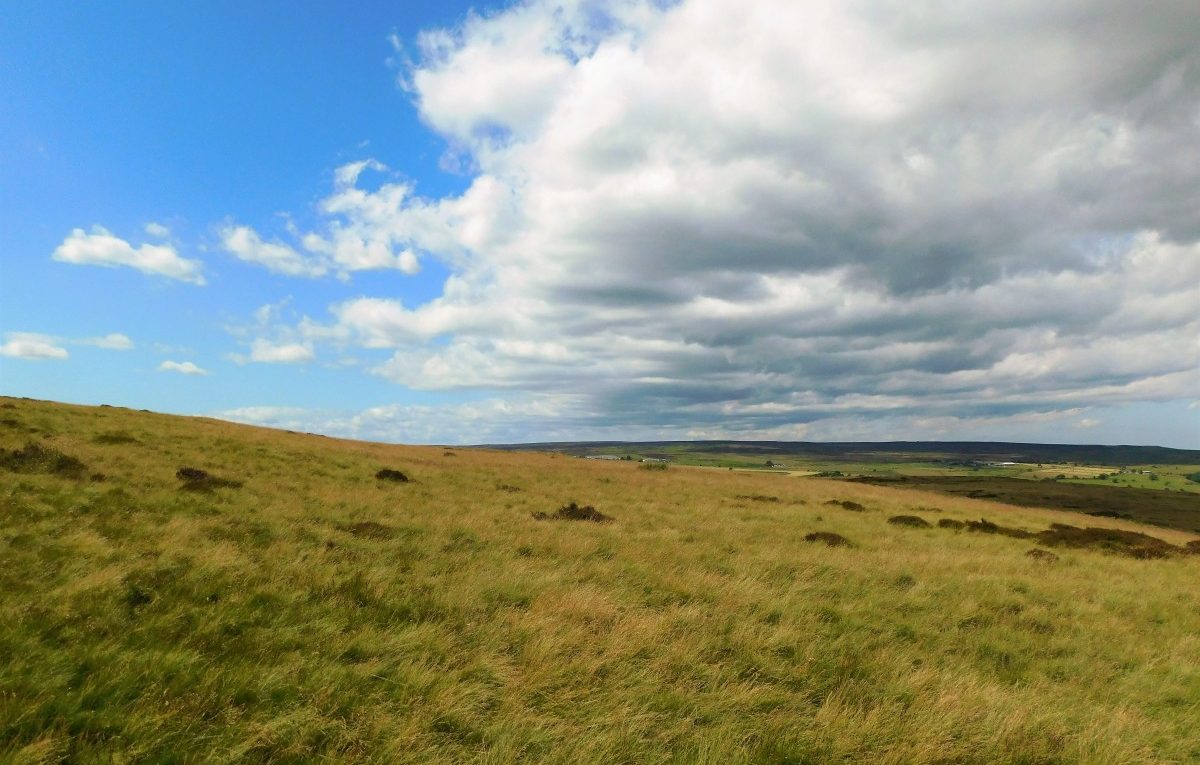 Decided to get up on the moors near where I live and have a look around. On one side you have Saltaire on the other there’s Leeds Bradford airport. There was quite a bit going on and managed to capture some of it including a pub crawl bus on it’s way to Glen House pub nearby and someone flying an advertising banner over Leeds.

Hugh was onstage for around 1 hour as support to Wilko Johnson. Packed out crowd and a solid performance from Hugh. Thrown Away gets the electric treatment and Getting Involved is added to the set.

Having first seen the Manics 25 years ago at Leeds Town and Country Club (just over the road). I was feeling a little nostalgic and pretty old! Bit of an unusual setlist “Horses Under Starlight”, “Forever Delayed” etc but plenty of classics thrown in. An acoustic “Stay Beautiful” sounding great (if a little nostalgic) with the crowd joining in with the “why don’t you just…FUCK OFF” to which James Dean Bradfield comments “How childish were we?!” very, did we ever grow up? 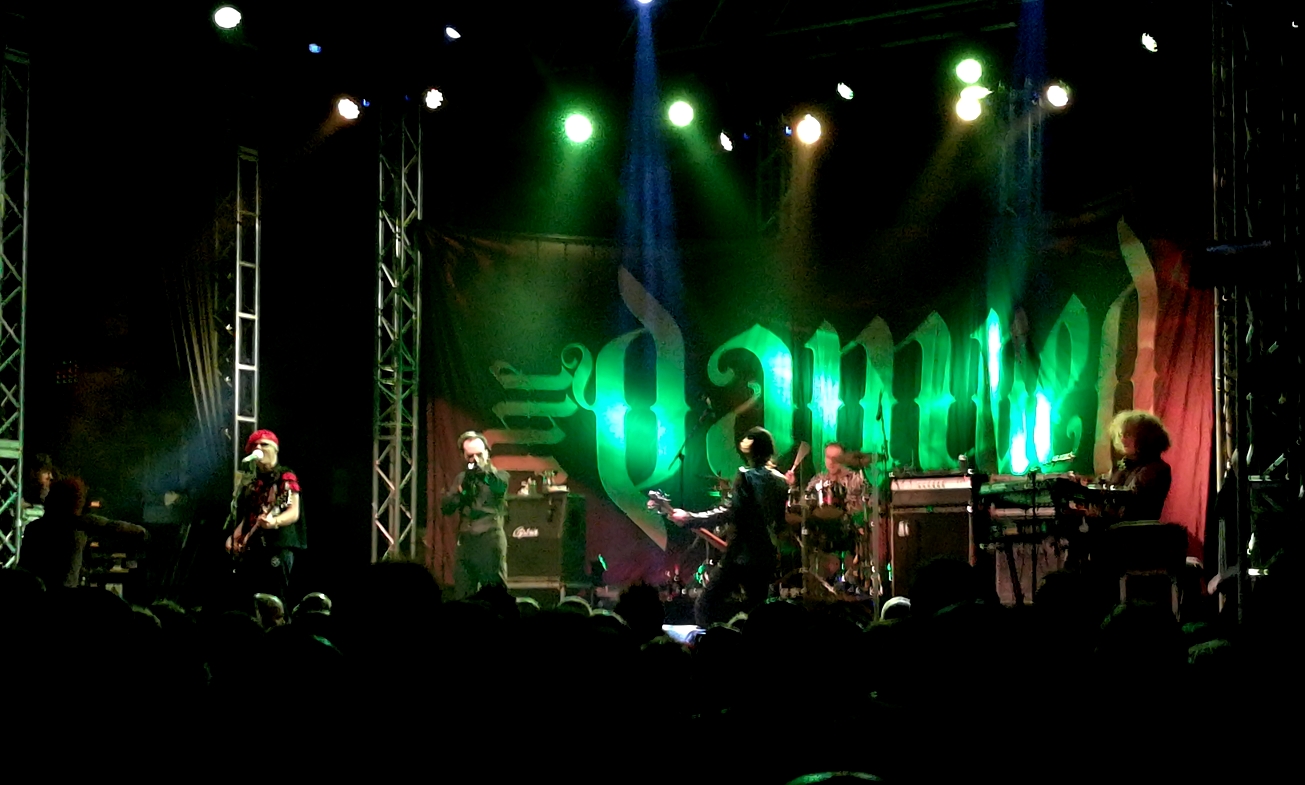 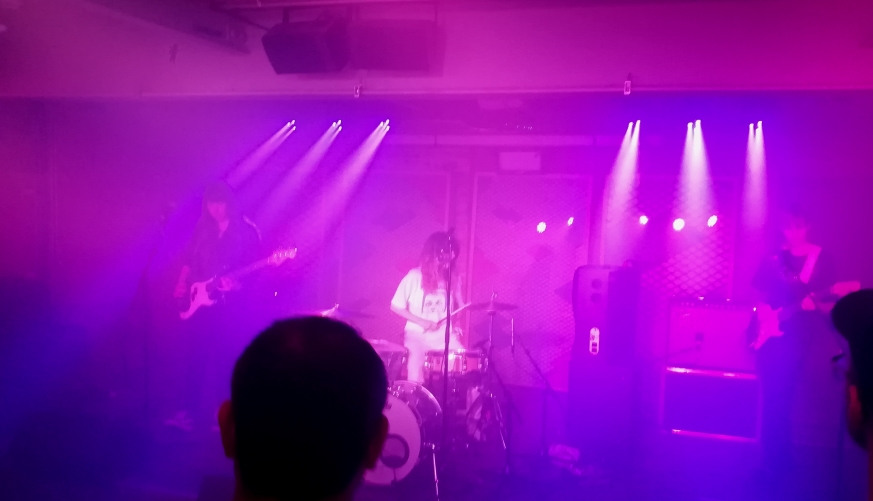 Jumped at the chance to see The Courtneys. It was disappointing really to see such a low turn out. There must have been about 30 of us in the crowd.

Upstairs on the roof terrace there’s some sort of shitty garden party thing going on and every so often you can here some awful shite droning over the PA and making it’s way down the venue walls. Thankfully, when The Courtneys appear at 10pm they kick up a right old racket and jolly good fun it is. The bassist mentions that Leeds is full of people everywhere and asks what the best thing is for breakfast. Someone shouts “porridge!” all a bit random.

It’s a shame that they only play for just over half an hour and there’s dry ice but you can’t have everything.