Went along to the Saturday of a 3 day Drill Festival in Leeds which celebrated Wire’s 40th anniversary but looking forward rather than back. read more 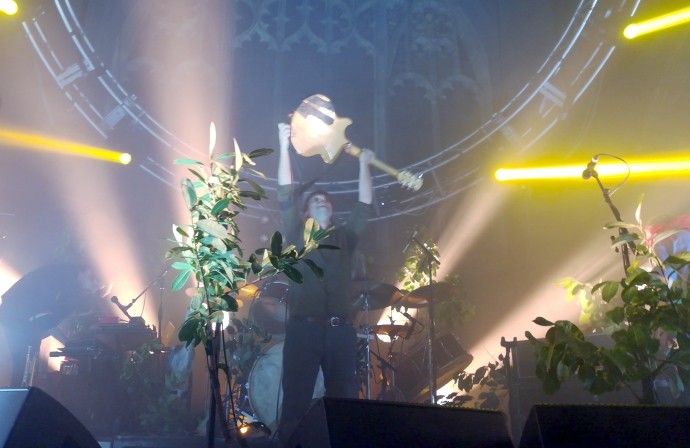 Is this really the first BSP gig this year? Well it’s definitely my first time in “The Church”. read more 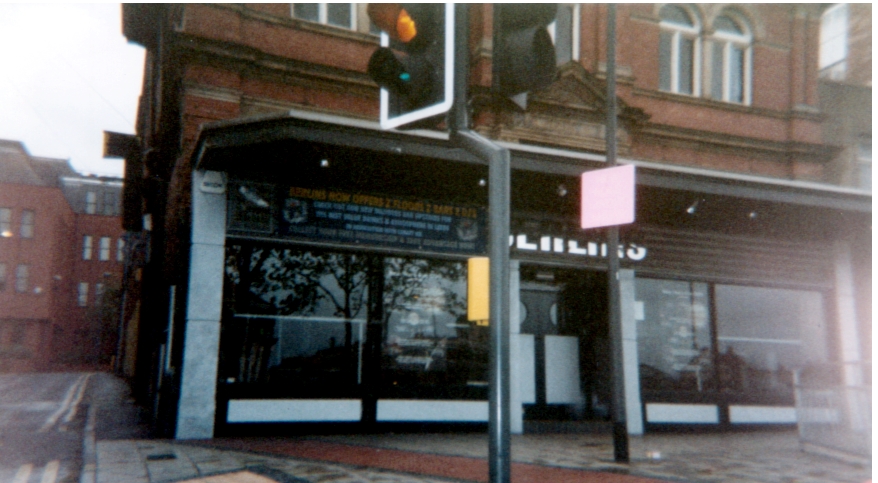 Here is a collection of images from Leeds city centre in the 90s. More specifically 1999. So, let me take you on a pub crawl around the centre of Leeds in the late 90s….. read more 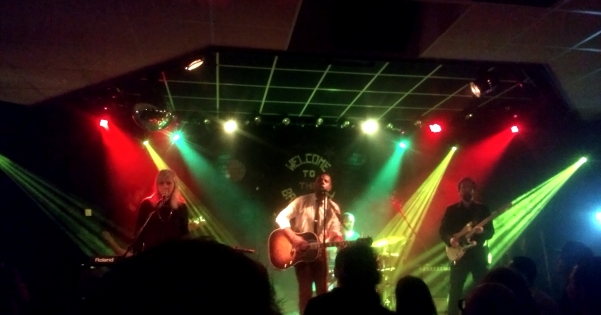 OK I’ll admit it, I’m not a massive Dears fan. I appreciate their work but I don’t listen to them much or have all their albums or anything. However, to have not seen them in Leeds at less than £20 a ticket would’ve been criminal. read more 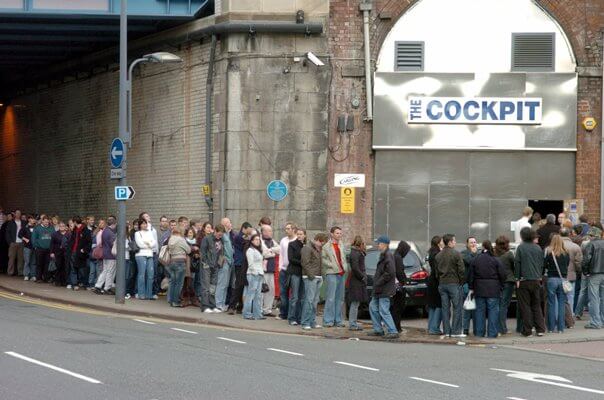 Kenickie and Lauren Laverne before she was famous…..I think this was 1998? Could’ve been the year before when they played here in May. My memory is hazy here. I first saw Kenickie at Reading Festival 1997 and was going to see them at Breeze Festival in Leeds in 1998 but we left before they came on as the festival was a shambles. read more