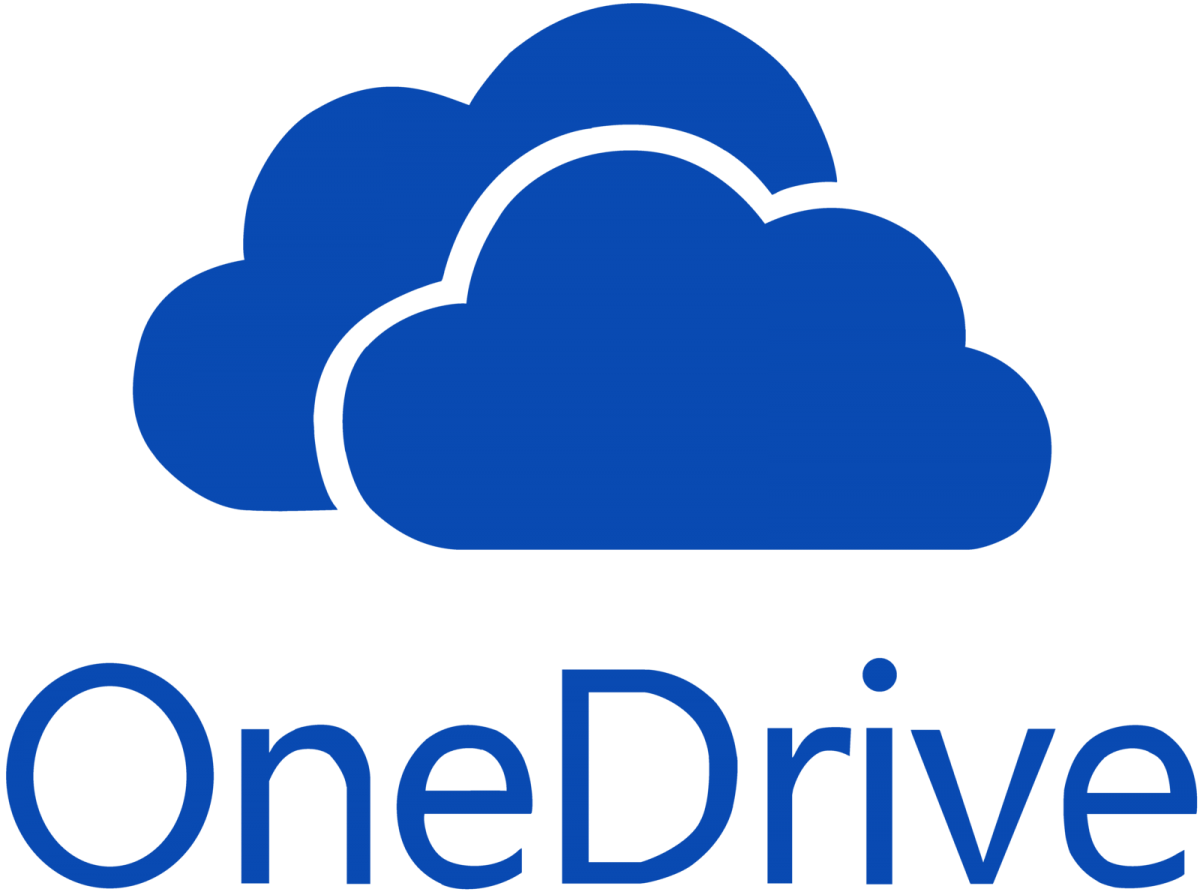 A few months back my OneDrive app suddenly refused to sync files. After about 5 seconds of launching would error with 0x8004def4.

There’s a number of YouTube vids and blog posts on the matter (here’s another!). None of them seemed to do the trick.  I tried uninstalling, downloading the latest OneDrive install, resetting, deleting OneDrive cache and none of them seeemed to shift it.  I refuse to be beaten. Further clues can be found by using tools to check processes and file activity (using SysInternals or similar).  Then I noticed that winkey R and entering OneDrive seemed to bring up different versions. Strange

With Windows 10 OneDrive comes out of the box whether you like it or not and it’s setup exe can be found in C:\windows\SysWOW64.  When you launch this it will complain about a newer version being present.  This is true and this version was causing the 0x8004def4 error whenever I launched it. Ok, so let me remove the new version and reboot.

Following an uninstall and reboot I then launched the version of OneDrive with Windows 10 in C:\windows\SysWOW64.

A few clicks later through the setup and linking my Live account and all is back to normal.