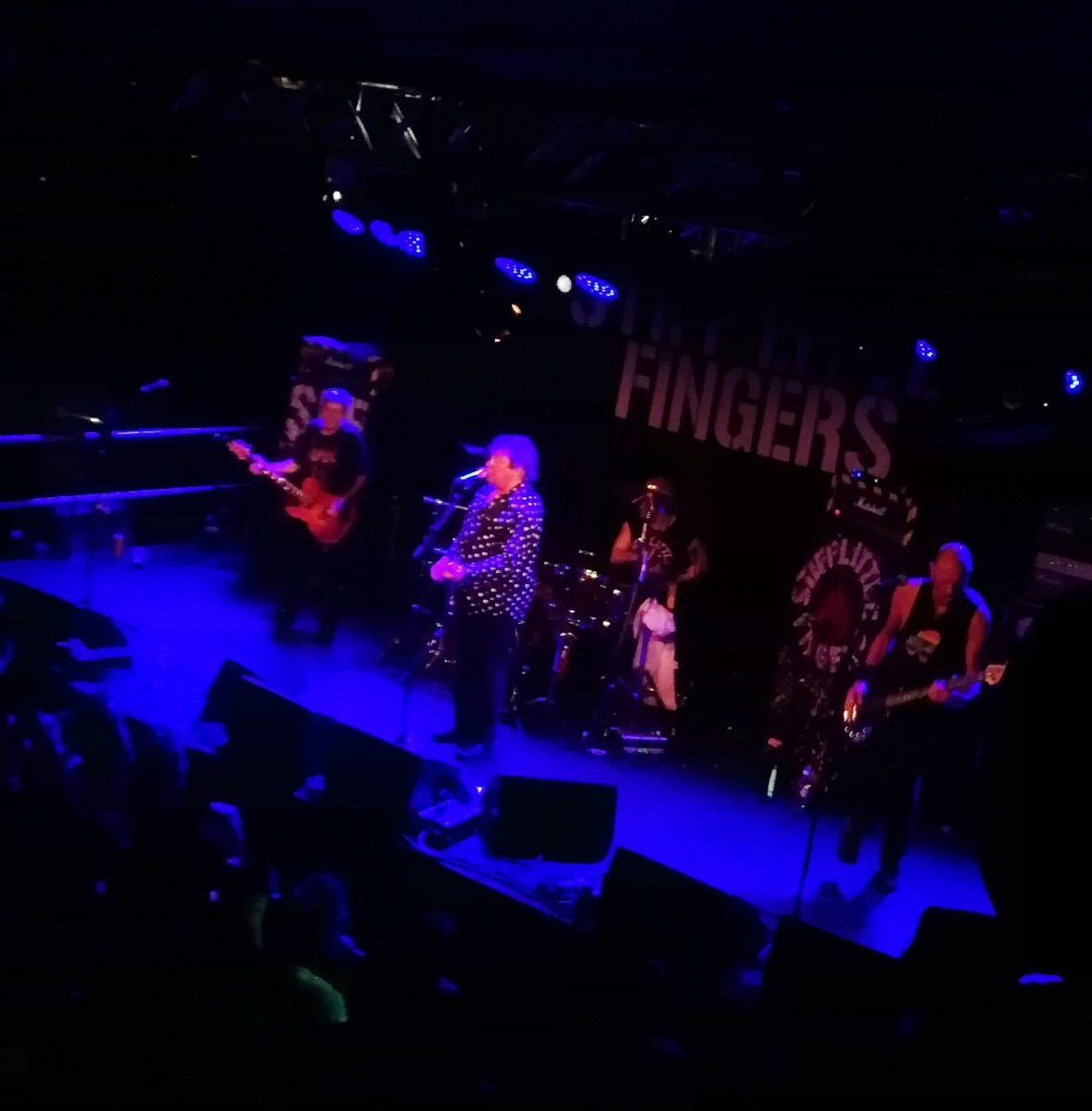 A sold out Liquid Rooms on a Sunday night. SLF still command a following.

It’s been a while since I last saw SLF. Going back a few years to an electrifying gig at Glasgow Barrowlands on St Patricks night. At the time the crowd were shouting out for “Gotta Getaway” much to the annoyance of Jake Burns. But this evening without any prompting the band rip into it. It’s a greatest hits setlist with a few “new” ones along the way and some rare live outtings from Now Then (“Is That What You Fought The War For?”). read more